Extending the Borders Railway to Carlisle has been described as the "best solution" to the area's transport connectivity issues.

A new prospectus from the Borderlands Partnership - made up of councils across the Scotland-England border - has backed the move.

The route, opened in 2015, currently runs from Edinburgh to Tweedbank.

The recommendation to extend it will form the basis of future talks with the UK and Scottish governments.

The Borderlands Partnership - composed of the local authorities for Dumfries and Galloway, Scottish Borders, Cumbria, Northumberland and Carlisle - has looked at the potential of extending the line.

It found that taking the Borders Railway on from Tweedbank to Carlisle was the "best solution" to solve transport connectivity issues across the whole area.

However, it stops short of saying where any stations on the extended route should be positioned.

The prospectus described the extension as the "missing link" in reconnecting the area.

It said that Carlisle and Edinburgh were the major economic centres for many people living in the region but were "very inaccessible" for many communities.

It said places such as Melrose, St Boswells, Newcastleton, Langholm and Longtown had higher car ownership levels than the national average, which suggested locals were compensating for the lack of transport alternatives. 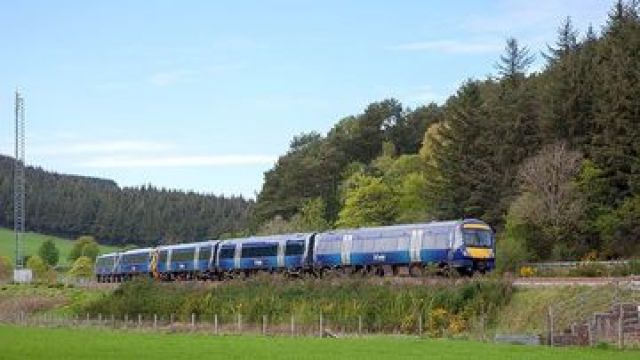