South Scotland MSP Colin Smyth has warned local people not to be caught out as Scotland’s rules on vaccine passports start to be enforced. The rules mean from today (18 October) venues now need to enforce laws that require people to prove they have had two doses of vaccine in order to enter many events and also late opening pubs and clubs

Although vaccine passports were required from 1 October, the Scottish Government delayed enforcement until today following a backlash from the events and hospitality sector amid concerns venues were not be ready.

Fears remain that the NHS Scotland vaccine passport app, which only went live the day before passports came into effect, continues to be plagued with problems.

Those who live in Scotland but were vaccinated in England are also still facing difficulties obtaining vaccine passports because in many cases details of their vaccinations are still not held by NHS Scotland.

Colin Smyth is also concerned that the public are still unaware of the scale of venues they will need passports for. Initially the Government said it would be “nightclubs” and large events- namly indoor events of 500 people or more, outdoor unseated events of 4,000 people or more and seated events in or outdoors of over 10,000 people. However, although there are only around 100 nightclubs in Scotland, the Scottish Government have decided that vaccine passports will be required for any premises with “music, alcohol and dancing” that opens after midnight including many pubs. The definition means thousands of venues will be covered, prompting fears people could be caught out trying to enter late opening pubs without their vaccine passport.

Commenting as vaccine passport enforcement begins, Colin Smyth said, “The roll-out of vaccine passports has been shambolic but sadly the Scottish Government ignored all the fears from the hospitality and events sector who are the ones being left to enforce it without any support from the Government.”

“No one is surprised that the app used for passports didn’t work when it was launched and has been plagued with problems since. Despite assurances from the Government this would be fixed, I also still have constituents vaccinated in England who can’t get their NHS Scotland vaccine passport because their details are missing from the daily information transfer between England and Scotland”.

“We are also the only country in Europe with a covid passport system that does not include an alternative option to show you have a negative covid test. This really does undermine the message that people should be tested on a regular basis and that we should start to make the Test and Protect system fit for purpose, which it isn’t at present because of a lack of resources. The fact that testing is ignored in the new passport can give people the impression that if they are vaccinated they can't get Covid and this isn't true. People still need to be careful whether they have been vaccinated or not and also test on a regular basis .”

“I am concerned that people think vaccine passports are only needed for nightclubs and large events because there has been no public information campaign from the Government. The reality is this law covers many pubs that are just open after midnight if they have music and an area people might dance in, but are by no means nightclubs. I would therefore urge people not to get caught out and be prepared by having their vaccine passport anytime they go out, either on their phone through the app if they can get it to work or in paper format”.

“If anyone is refused entry because they don’t have a vaccine passport they shouldn’t take it out on staff at bars as they are simply following what the Government are telling them to do. 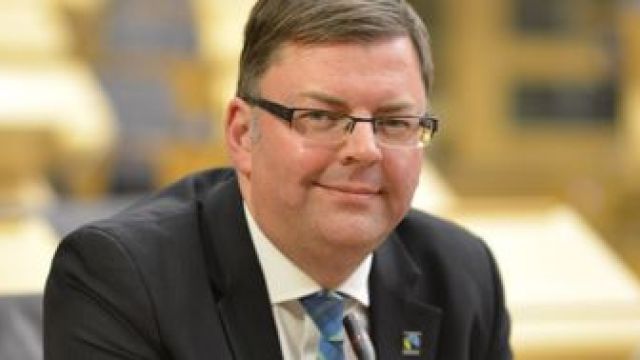