DUMFRIESSHIRE MP David Mundell has welcomed steps outlined by the UK Government to tackle ongoing shortages of HGV drivers, but he has also called for further action to help particularly in ensuring any short-term issues are overcome.

Mr Mundell spoke out during an Urgent Question in the House of Commons this week and following an earlier Statement by Transport Secretary Grant Shapps MP.

Measures outlined to streamline HGV driver tests include car drivers no longer needing to take another test to tow a trailer or caravan, allowing roughly 30,000 more HGV driving tests to be conducted every year, shorter HGV tests, and making it quicker to get a licence to drive an articulated vehicle, without first having to get a licence for a smaller vehicle, making around 20,000 more HGV driving tests available every year.

David Mundell said: “The HGV driver shortage is a long-standing challenge facing countries across the world, and certainly not a new issue in my constituency.

“However, these shortages have been made more acute by the Covid-19 pandemic, with driver testing being suspended for large parts of the last year.  These tests are now back up and running and the government has already increased capacity, but we need to go further to help ensure there are enough drivers to get goods transported around the country and further afield.

“That’s why I welcome the measures the Government has announced which will help in the medium and long term, but took the opportunity to press the Transport Secretary on what more can be done in the short term, particularly ahead of Christmas.

“We are all looking forward to a Christmas this year that is more ‘normal’ than last year’s, so I will be keeping up the pressure on government to do all it reasonably can to deal with short-term HGV driver shortages in the run up to the festive season.” 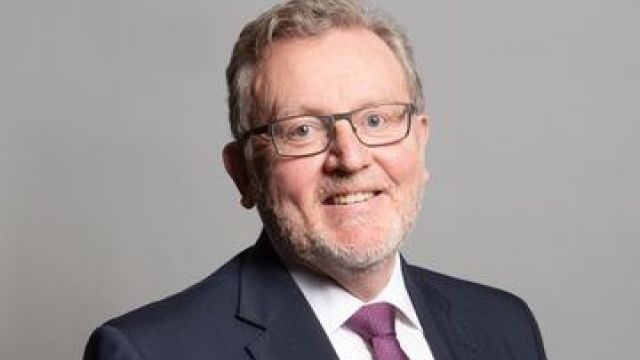