The First Minister has voiced her support over plans by the Borderlands regions to secure City of Culture status. Nicola Sturgeon backed the move and hinted the Scottish Government may offer some form of support to the bid involving five council areas in southern Scotland and northern England.

Her intervention comes after local MSP Finlay Carson raised the matter during First Minister’s Questions at Holyrood on Thursday morning amid claims that SNP councillors on Dumfries and Galloway Council are now cooling on the move.

The Galloway and West Dumfries MSP said: “This week we learned that SNP members of Dumfries and Galloway Council are threatening to oppose a joint bid with Scottish Borders, Carlisle City and Northumberland Councils to win City of Culture Status for the Borderlands region.

“It’s not entirely clear why, other than the fact that it would involve both Scottish and English Councils, so will the First Minister confirm whether she would support such a cross border bid for the Borderlands and if so what support the government can make available to the bid team as they move forward?

In her response, the First Minister promised to look into the situation as she was totally unaware of what the circumstances are.

Miss Sturgeon said: “I have been an enthusiastic supporter of Borderlands Initiative and I kind of slightly regret some of the undertones as nothing could be further from the truth.

“I also think it is important we take all opportunities, particularly in these circumstances to support culture and cultural initiatives, so I would be happy to have a discussion with the councillors and ask the relevant minister to see what support might be available from the Scottish Government to support any bid.”

The First Minister continued: “On these things obviously there will sometimes be differences of opinion but let’s try and get behind any reasonable bid for something like this and, for goodness sake shy away from any claims about some of the motives why people might not be taken in a particular position.”

Her comments come after claims Dumfries and Galloway Council’s deputy leader Rob Davidson had reservations about the bid.

The councillor – who heads the SNP group – revealed he would have been “very interested” in supporting a south of Scotland application for the status.

He said that could have worked to ensure Dumfries and Galloway enjoyed the profile group members felt it deserved.

“Our concerns with Borderlands bid are, firstly, that we are not entirely clear how the decision was made to go ahead with such a bid,” added Mr Davidson.

“And, secondly, that we feel there is a great risk that everything Dumfries and Galloway has to offer doesn’t get the prominence and exposure to a wider audience that, for example, a south of Scotland bid would have guaranteed.”

The Borderlands bid faces tough competition for the UK’s City of Culture 2025 title with 20 others in the running. The winner will be decided in May next year. 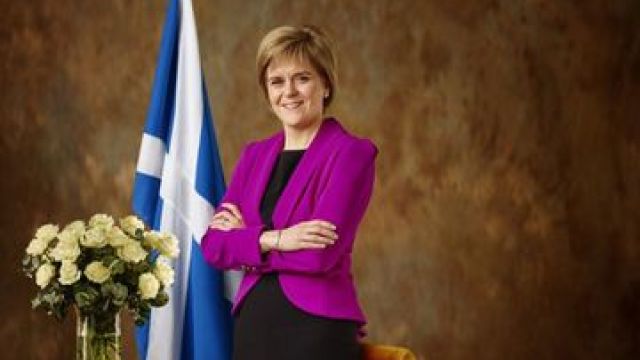