At a full meeting of Dumfries and Galloway Council, Elected Members have supported a proposal moved by Annandale North Councillor, Adam Wilson, and seconded by Annandale East and Eskdale Councillor, Archie Dryburgh calling for the UK Government to reverse the planned cut of £20 to Universal Credit which will take effect from 6th October and to support calls on the Scottish Government to immediately increase the Scottish Child Payment to £20.

During the debate Councillor Adam Wilson made clear the financial hardship too many families across Dumfries and Galloway will face this winter as a result of the cut in Universal Credit and the shortages being faced in the economy and supply chains which could create price uncertainty on essential goods and services.

Speaking during the debate, Councillor Adam Wilson said, “I also feel that this Notice of Motion allows Full Council today, to consider the harsh winter that be faced by too many families and households over the coming months. Members will be aware of the recent media coverage; particularly in to gas prices. From my perspective we are facing a winter where our communities and the economy will recover from the dual impact of Brexit and COVID. The recovery from both the impacts of Brexit and COVID will result in uncertainty and shortages; all to often it is those on the lowest incomes who bear the brunt of wider macroeconomic uncertainty.”

Speaking after the debate, Councillor Adam Wilson who also Chairs the Council’s Finance, Procurement and Transformation Committee, “Today Full Council had the opportunity to consider the pivotal role that both of Scotland’s Governments and our Council have to protect the incomes of families and households across our region.

As a result of my proposal Dumfries and Galloway Council has set out its opposition to the £20 cut to Universal Credit which will take effect from the 6th October this year and to support the call of over 100 organisations for the Scottish Government to double the Scottish Child Payment as soon as possible. It was very disappointing that no SNP Councillor supported my proposal despite previous SNP manifesto and Programme for Government commitments to double the Scottish Child Payment.

Dumfries and Galloway Council have today supported calls for urgent action from both the Scottish and UK Governments. However, Scotland is currently on course to miss targets previously set to reduce child poverty. Scottish Labour will continue to push for ambitious action to match ambitious targets such as doubling the Scottish Child Payment immediately and doubling again to £40/week next year.” 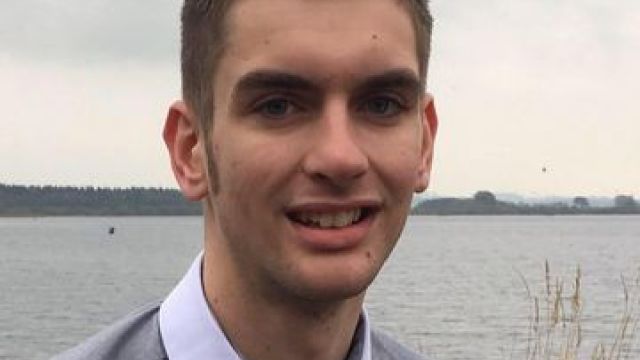