City Status Would Bring No Benefit

A potential bid that would see Dumfries gain ‘city’ status should be forgotten, according to the local MSP. Instead Finlay Carson believes Dumfries and Galloway Council would do better if it concentrated its efforts on delivering projects that would benefit the whole of the region.

In a letter to council leader Elaine Murray, the Galloway and West Dumfries MSP believes such a proposal would not bring any benefits to communities and residents in the west of his constituency.

He said: “I also believe that a vibrant rural, market town image of Dumfries is a much more powerful marketing message than that of a city.

“For too many years I believe parts of Kirkcudbrightshire and Wigtownshire have not been a priority for the local authority.

“However, right now the Borderland Growth Deal has the opportunity to rebalance investments across the region, and stimulate economic growth where there is huge, untapped potential.”

The Scottish Conservative and Unionist MSP added: “Rather than continue to focus efforts on the regional capital, I believe there is much work to be done to accelerate and drive forward much needed projects in Stranraer and across the west.

This would ensure equal access to resources in every community in Dumfries and Galloway, he continued, that is where the priorities of the local authority should currently lie.

The city status bid has received a “mixed” response from the public, according to reports, with some concerns being raised about the town’s ability to compete for the honour.

Others believe Dumfries would struggle to compete with the size and facilities of recognised Scottish cities.

The local authority was due to discuss whether to support the bid last week, having had a previous application rejected in 2011. Applications have to be submitted by early December.

The plan to create a new city is part of the Queen’s Platinum Jubilee celebrations in 2022. 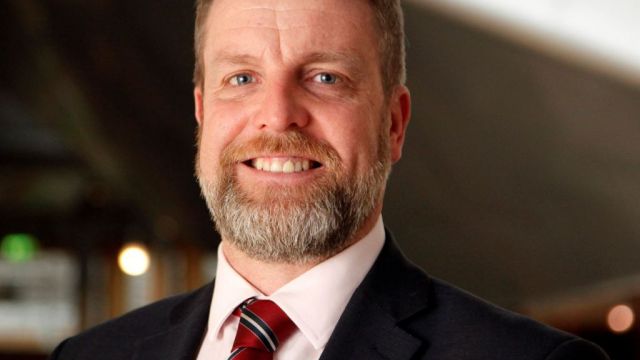